Faces from the Beyond

In a period of natural 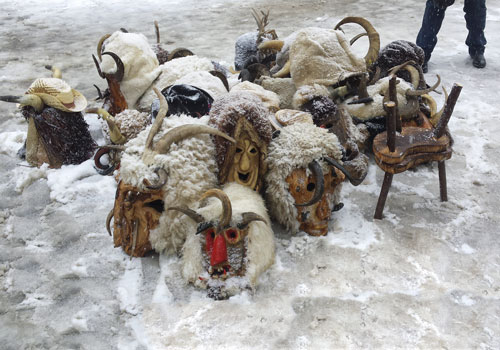